Aphotic, The Head of The Traitor

The brutal deathcore five-piece released their latest album, 'Praenuntius Inifiniti' in 2021. This has propelled the five-piece into their biggest commercial success and onto most death metal/deathcore fan's radar after forming a cult fan following with their brutal, dementedly heavy style of metal.

Local Support from Aphotic & The Head Of The Traitor 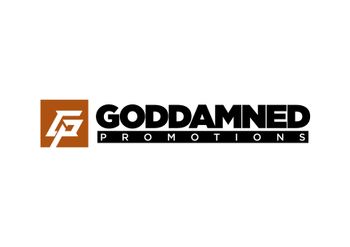