Signs Of The Swarm + Harbinger

Decapitated is a Polish death metal band formed in Krosno. The band earned an international fan base in the underground music community and became an innovating act in the modern death metal genre. 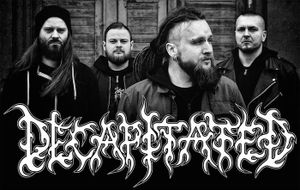