Adam Holmes and The Embers and Rachel Sermanni are planning a joint headlining Autumn Tour of the UK including a one-night only show in Edinburgh at The Pleasance Theatre on Saturday, November 25.


Adam Holmes has emerged as one of the rising stars on the Scottish music scene, with influences from either side of the Atlantic mixing traditional and contemporary folk with his own brand of Americana.


It’s a musical mix that’s winning him more and more fans and latest album, Brighter Still, has brought him even greater attention.


Rachel Sermanni is a stylish musician and artist whose reputation as a folk-noir balladeer is, like her fellow headliner’s, going only upwards.

Fans and critics alike were thrilled by Tied To The Moon, her sophomore studio release of 2015.


As a double-header featuring two of Scotland’s brightest talents, this show promises to be a memorable one.

Both Adam and Rachel are terrific live performers with a catalogue of songs that are intriguing and hugely appealing. 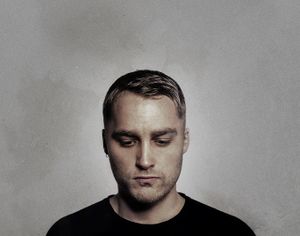