Robert Vincent is one of the most acclaimed new voices on the Americana music scene. Born in Crosby Liverpool, his upbringing inculcated him with a very Merseyside culture of storytelling and language. A key influence would be the American country records that his father would play around the house such as Waylon Jennings and Emmylou Harris. He received an early education in Pink Floyd thanks to his older brothers that he shared a bedroom with. This eclectic mix of musical influence remains palpable in the music of Vincent to this day. 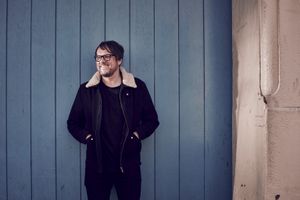