with support from BOW WOW WOW 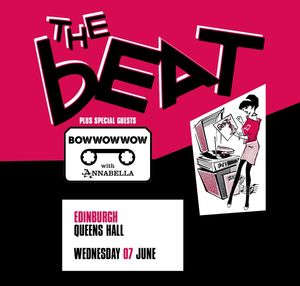