The Nightingales - Vic Godard & Johnny Britton With the Subway Sect

The Nightingales was formed by former members of Birmingham's original punk group The Prefects. With an ever fluctuating lineup, based around lyricist / singer Robert Lloyd, the band recorded a bunch of singles, three albums and many radio sessions for John Peel before it stopped working in the late 80s.
The current line up features Lloyd, original Prefects guitarist Alan Apperley, Andreas Schmid from Faust on bass and ex Violet Violet drummer Fliss Kitson.

Vic Godard
Formed at the suggestion of Sex Pistols manager Malcolm McLaren, Vic Godard and his Subway Sect have been long-term staples on the post-punk scene since 1976. They still regularly perform, albeit with an ever-changing line-up of band members. A resurgence of interest in his work has seen him find fans with, amongst others, Marc Riley on BBC 6Music, who has booked Vic and the boys for several live radio sessions. Meanwhile 2014 saw the release of an impressive double album career retrospective '30 Odd Years', covering an eclectic range of material, from punk to ska to cabaret/musichall and jazz. 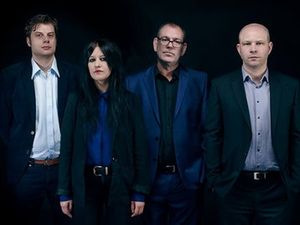 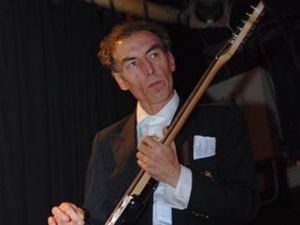 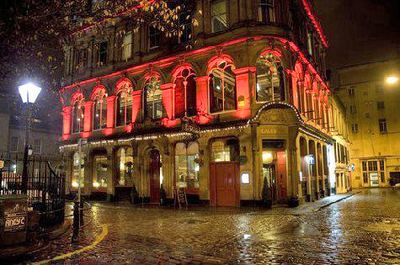