Steve Gunn is an American, Brooklyn-based, singer-songwriter. He studied art and music at Temple University before moving to New York City. Gunn was formerly a guitarist in Kurt Vile's backing band, The Violator 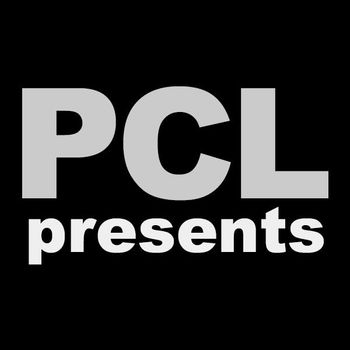