Glasgow indie rockers, Spinning Coin, recall the soft/sharp juxtapositions of indie pop during its epoch in the mid-late 80s. See their recent single ‘Raining On Hope Street’ for conviction, the title track being the melancholy counterpart to the B-side’s more raw and boisterous sound.

The band are also associated with the ever-reliable Fuzzkill Records, having teamed up with them to release their self-titled EP in 2015 – a record which unveiled their authentic ramshackle pop.

Lyrically progressive, Spinning Coin also focus on politics without the aggression. If you like indie pop with substance that’s rugged at the edges, then this is the band for you. 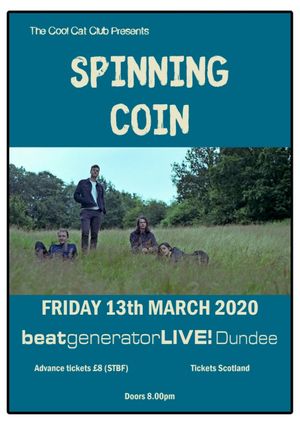 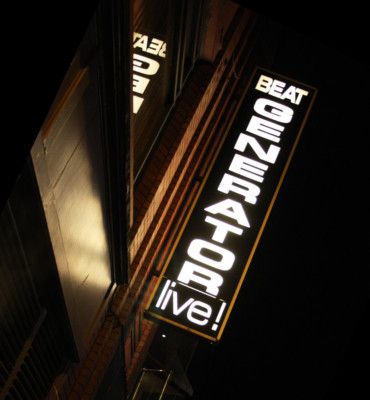 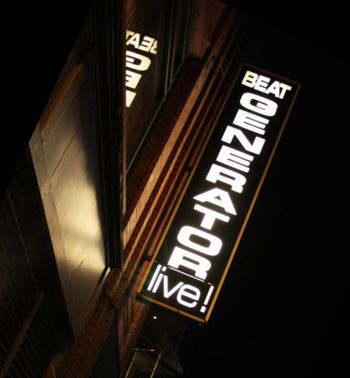