Saxon are an English heavy metal band formed in 1977 in Barnsley. As leaders of the new wave of British heavy metal (NWOBHM), they had eight UK Top 40 albums in the 1980s including four UK Top 10 albums and two Top 5 albums. They had numerous singles in the UK Singles Chart and chart success all over Europe and Japan, as well as success in the United States.

* Rescheduled from 27/1/22 *
* Over 14's under 16 with adult *
Please note that tickets for the previously cancelled shows in 2019/2020/2021 will not be accepted for this show and anyone in possession of ticket for a cancelled show should seek a refund. 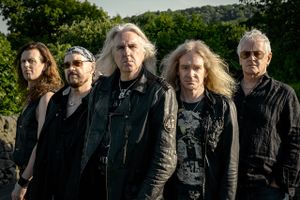 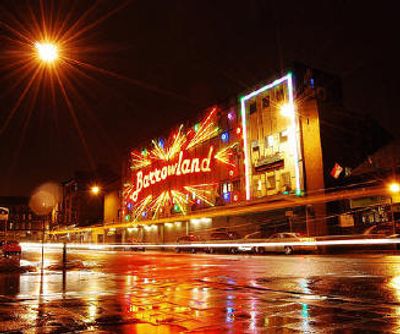