2023 sees the band touring around the UK.
This is their first time in the iconic Cart & Horses - birthplace of Iron Maiden!!

Band On Stage 8.30pm
No Support 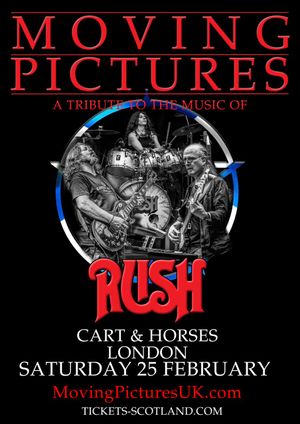