The 2018 winner of the BBC Young Traditional Musician of the Year contest, singer and songwriter Hannah Rarity, celebrates the release of her eagerly anticipated second album ’To Have You Near’.

Combining sublime vocal timbre and uncanny interpretive empathy, which have earned comparisons to Eva Cassidy and Cara Dillon, Rarity has toured internationally with US supergroup Cherish the Ladies as well as appearing with the Royal Scottish National Orchestra, Blazin’ Fiddles, Rura and Niteworks, alongside her solo work. 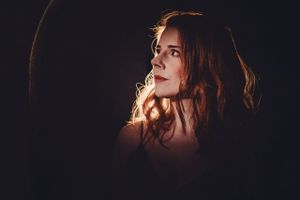