Finley Quaye and his band celebrate the 25th Anniversary of his double-platinum debut album Maverick A Strike at Edinburgh’s Liquid Rooms on Wednesday 1 June and Glasgow’s Oran Mor on Thursday 2 June 2022.
The 1997 album mixed funk, punk, soul, reggae and pop, earning Finley Quaye the Best British Male Solo Artist at the BRITs in 1998.

Over 14s only (under 16s must be accompanied by an adult over 18).
tickets will be available at Oran Mor from 7pm tonight 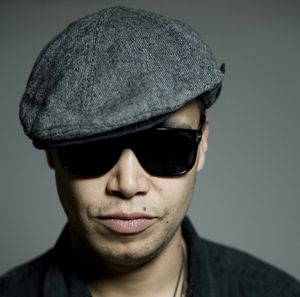