Jemima is a singer/songwriter who grew up in the highlands of Scotland in an atmospheric landscape
which continues to help fuel the bones of her material. She sings traditional songs and her own
material. A lover of ballads, but too shy to share them with anyone, it wasn't until 2013 when she was
greatly impacted by an illness which took her to the edge of her life and back again that she truly found
her voice and began writing songs in earnest. 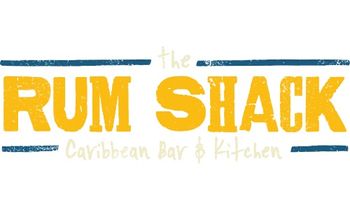