“Then It All Goes Away” is the exuberant new single from Dayglow, the project from
Austin-based Sloan Struble. Here we see Struble harmonize over catchy claps, piano and even
the cowbell gets a moment. In an era of music when most songs take a team of co-writers and
producers to create, Dayglow’s music remains uniquely Sloan’s - crafted solely by him 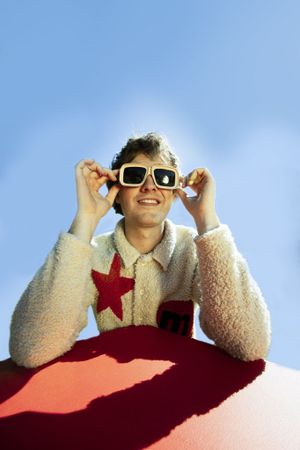