Championed by Thurston Moore, 6Music, Rolling Stone, Pitchfork and Brooklyn Vegan, Big Joanie are a London-based Black feminist punk band who combine the melodic pop of sixties girl groups with the fury of nineties riot grrrl and post punk. After the release of their debut album ‘Sistahs’ in 2018, on Moore and Eva Prinz’s label The Daydream Library Series, the band went on a coveted runof support slots playing with Bikini Kill, Gossip, Sleater-Kinney, and Idles. Ahead of their secondalbum, set to come out on Kill Rock Stars in the US, the band are back to bring their unique brand of feminist punk to our stage. 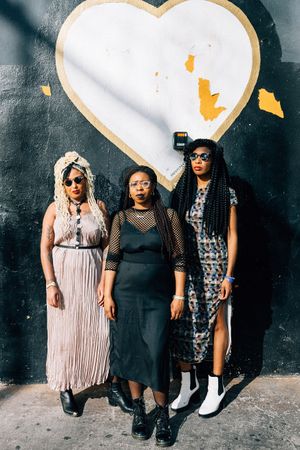 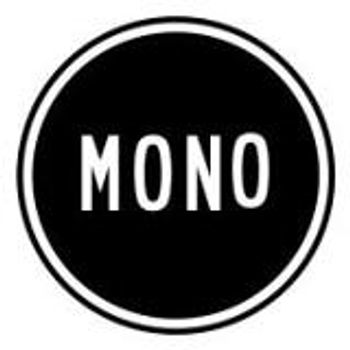