New Jersey’s Titus Andronicus have a raucous and individual take on punk rock that embraces the fast and loud parts of the formula but leaves room for indie rock, garage rock, classic rock, and folk influences as the band careen through it all with a muscular passion and a surprising variety of literary references.

Led by guitarist and singer Patrick Stickles, Titus Andronicus — named after the Shakespeare play — embraced a big, bold, and reckless sound on their debut album, 2008’s The Airing of Grievances, and while they sounded tighter and more ambitious on the Civil War-themed concept album The Monitor released in 2010, their “everything but the kitchen sink” approach to punk had only grown bigger and wilder, if better controlled. 2015’s The Most Lamentable Tragedy was an epic-scale rock opera that added pop accents and deep dynamics to the group’s toolkit, as well as putting their influences front and centre for several songs, while they focused on a folk-informed sound for 2018’s A Productive Cough. 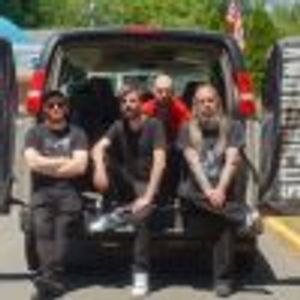