Randy Newman 'An Evening with'

NEW DATE TO BE ANNOUNCED SOON

Randy Newman’s many honours include six Grammys, three Emmys, and two Academy Awards, as well as a star on the Hollywood Walk of Fame. He was inducted into the Songwriters Hall of Fame in 2002 and the Rock and Roll Hall of Fame in 2013—the same year he was given an Ivor Novello PRS for Music Special International Award. Mostly recently, Newman was presented with a PEN New England Song Lyrics of Literary Excellence Award in June 2014.

With songs that run the gamut from heartbreaking to satirical and a host of unforgettable film scores, Randy Newman has used his many talents to create musical masterpieces widely recognized by generations of audiences. 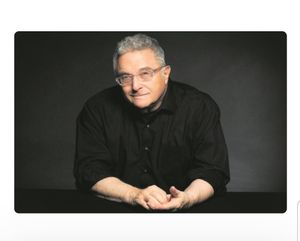 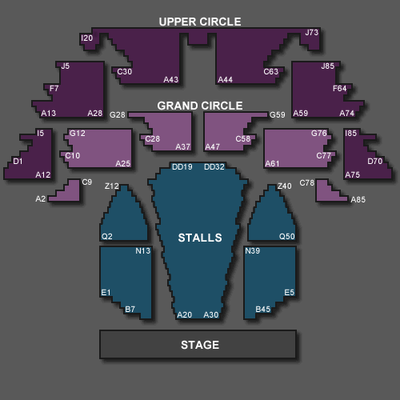