Higher Power is an English hardcore punk band formed in Leeds, West Yorkshire in 2014. They have released two full-length studio albums, with their second album, 27 Miles Underwater, being their major label debut through Roadrunner Records. In a 2020 poll by Revolver magazine, they were voted the most likely contemporary band to breakthrough into the mainstream. They are a part of the New Wave of British Hardcore. 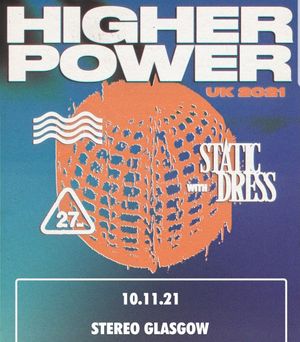