Simone Felice is a founding member of internationally acclaimed Catskill Mountain based artists The Felice Brothers, whose seminal albums remain some of the most influential works of this century's folk-rock revival. Simone has been hailed as one of the great songwriter-poets of his generation, bringing these gifts and history to his work as a prolific record producer. Recent projects include The Lumineers#1 worldwide hit, Cleopatra, Bat For Lashes stunning Mercury Prize shortlisted concept album, 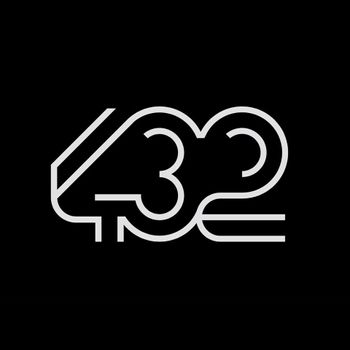