Famed for her work with artists such as SBTRKT, Sampha and Joker, Jessie's own sensuous, sinuous soul broke through to the mainstream thanks to the one-two punch of her singles 'Running' and '110%'. A heady, intoxicating brew of R&B, hip hop, dance and pop.
With a handful of BRIT-nominations, a Mercury Prize nomination and three top-ten albums under her belt (as of 2020), Jessie has proven her status as one of the UK’s most influential artists. 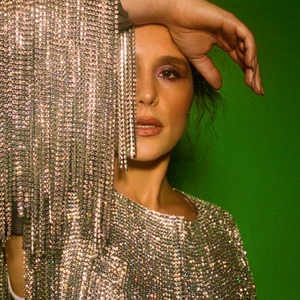 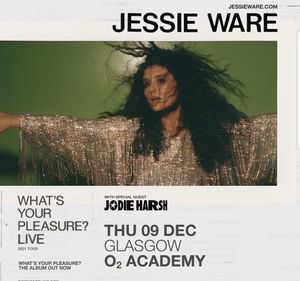