plus support Daniel Blume, with guest appearance by Ella Henderson

Timucin Kwong Wah Lam, known professionally as Jax Jones, is an English DJ, record producer, songwriter and remixer. He is best known for his 2017 single, You Don't Know Me, featuring RAYE which peaked at number three on the UK Singles Chart, Instruction, featuring Demi Lovato and Stefflon Don and Breathe featuring Ina Wroldsen. He also featured on Duke Dumont's single, I Got U, which peaked at number one on the UK Singles Chart in 2014. 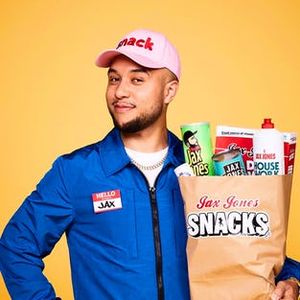