In 2017 Blood Command make their return with Cult Drugs – an album packed with cheeky and grandiose hits.

After two albums, numerous EPs and four radio hits, Blood Command are more hungry for success than ever. The sound still has the distinct fingerprint of producer and songwriter Yngve Andersen: Sharp and challenging, but still so universal and seductive that you will throw your hands in the air and run into the crowd before the first chorus ends. Since the last album, Andersen has received wide recognition in Norway as a successful producer and is responsible for several local hits. But Blood Command remains his favourite pet and Cult Drugs might be the point where all of his talents finally hit senit. 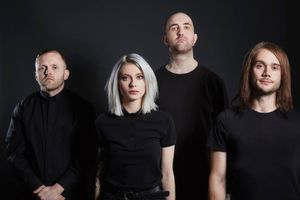